Just a quick hotfix for a crash that only occurred in release builds of PixelCNC when duplicating a selected layer. This wasn't occurring in debug builds and was difficult to track down as a result. I personally use the duplicate layer function quite a bit so I felt it warranted an entire release in this case, rather than sitting on it until enough fixes accumulated to package together. 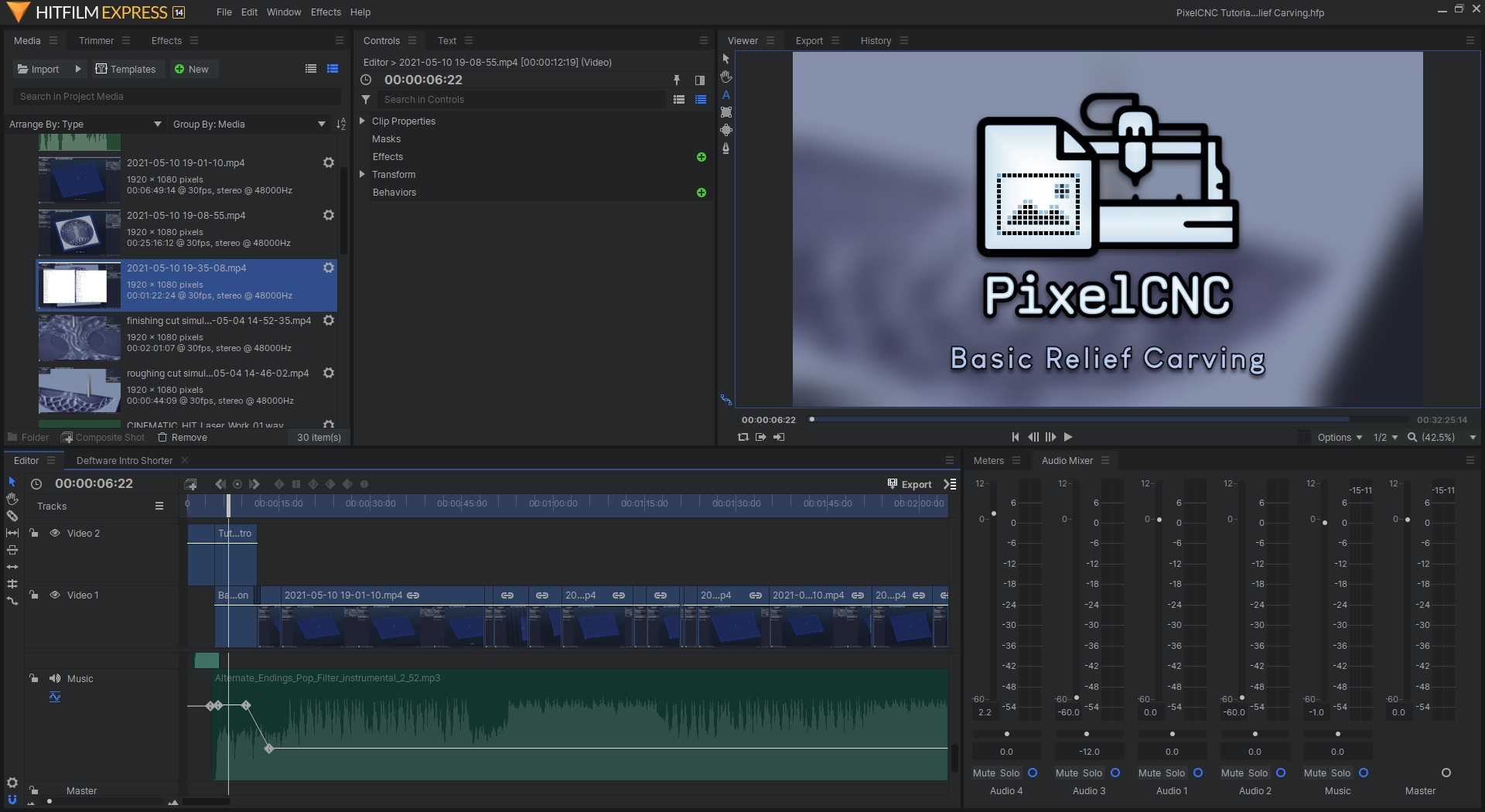